We don’t usually blog about relationships with customers or about particular forged parts, however, a new part has caused significant excitement throughout the company. 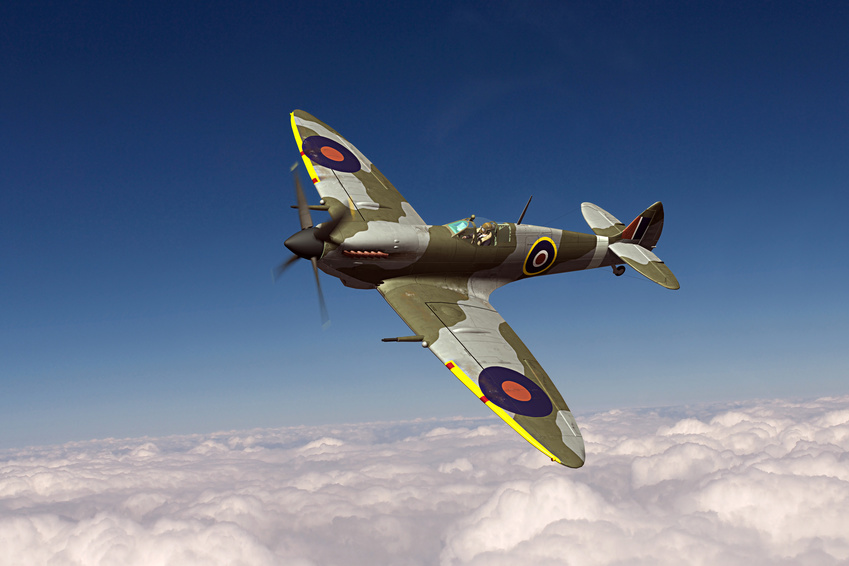 We’re delighted to announce that we’ve been commissioned by The Aircraft Restoration Company to forge parts for the iconic World War 2 plane the Spitfire. The plane was designed by R.J.Mitchell and was first produced in 1938. There was a total number of 20,351 made, today, only 54 remain airworthy.

The spitfire is a symbol of britishness and something Victoria Forgings are extremely proud to work on. As a brand that has been around for over 100 years, we believe we have the knowledge and expertise to be able to forge the parts in a similar fashion. As with most businesses we have added modern methods to forge parts to the latest requirements, however we still maintain the ability to forge part in traditional methods.

The part which we are forging is a tail leg swivel axle. We spoke to Dave Pipe from The Aircraft Restoration Company to find out more. “The Tail Leg Swivel Axle forging is a critical part of the retractable tail wheel assembly on the Supermarine Spitfire. It forms the vital link between the wheel leg and the wheel fork and permits the swivel movement of the tail wheel when manoeuvring on the ground. Material integrity is essential as the part has to cope with a great deal of force on landing. Unfortunately the part is barely visible once assembled on the aircraft as it is a core component of the tail wheel leg assembly,” said Dave.

“We are very pleased with the working relationship that has developed in the short period that we have been working with Victoria Forgings. They were chosen following research of several forging companies, all of which were requested to submit a quotation based on limited information such as photographs and sample parts. Victoria Forgings gave a prompt and comprehensive response and, following a visit by myself and our Quality Manager, Carl Walker, it was decided they had the expertise and Quality approvals needed for our requirements,” Dave explained.

He went on to comment “As part of the development Geoff Radford has been extremely helpful with his advice and assistance to prove the forging will be successful, including the use of 3D printing to show a physical sample of the part. He also settled our minds regarding concerns on tooling ownership and usage.”

We’ve previously used our closed-die forging production to manufacture parts for vintage motor bike parts. Showcasing our ability to adapt to client needs. We also have a strong background in the aerospace and have produced a wide range of parts to the highest of standards. Using our dedicated team we project manage the production of forged parts from the moment of contact to detailed quality control right through to the delivery.
Victoria Forge has been in business since 1904 and has a wealth of experience in a traditional trade which is still relevant today get in touch with us today to discuss your closed-die forging requirements.

Victoria Forging – Investing in our Future
Posted on March 29, 2017